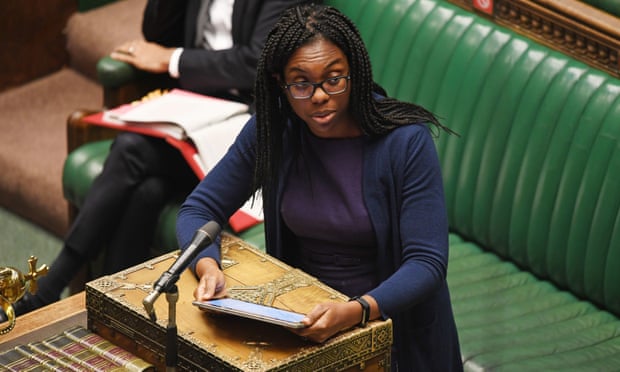 Schools which teach pupils that “white privilege” is an uncontested fact are breaking the law, the women and equalities minister has said.

Addressing MPs during a Commons debate on Black History Month, Kemi Badenoch said the government does not want children being taught about “white privilege and their inherited racial guilt”.

“Any school which teaches these elements of political race theory as fact, or which promotes partisan political views such as defunding the police without offering a balanced treatment of opposing views, is breaking the law,” she said.