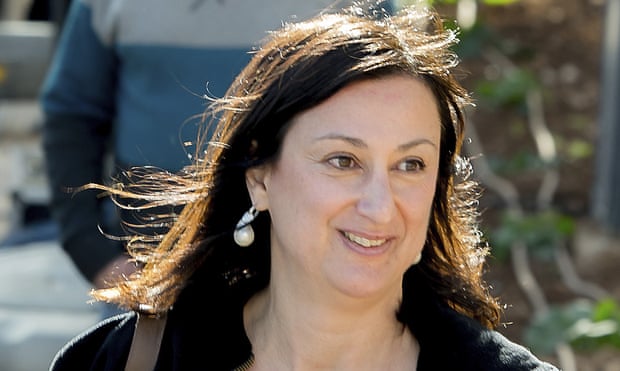 Her death brought thousands of people on to the streets of Malta and led to the resignation of a prime minister. Now the life of the investigative journalist Daphne Caruana Galizia has inspired a book for children.

Written and illustrated by her friend Gattaldo, the designer, Fearless: The Story of Daphne Caruana Galizia is being released by a UK publisher this month to mark three years since the Maltese writer was killed by a car bomb in October 2017.