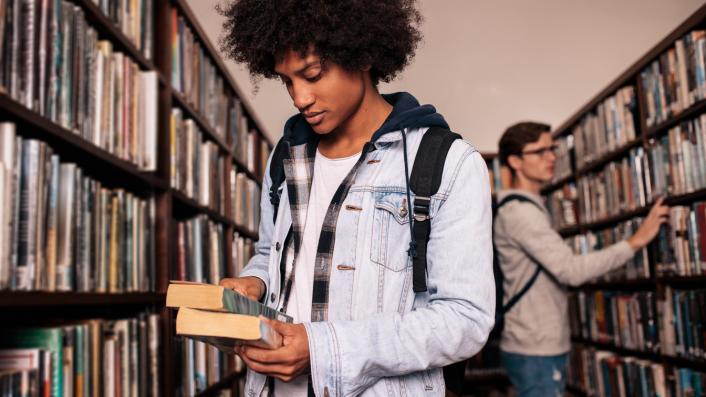 Exam boards should ensure that at least a quarter of authors in their GCSE English literature specifications are from ethnic minorities, according to a new report.

Teach First has launched a new campaign today calling for a more inclusive education system.In a new report, it claims that the largest exam board in the country, AQA, does not feature a single book by a black author in its GCSE English literature specifications.

In response, AQA has said that it would be wrong to suggest that its “set texts don’t feature any black authors – or that, in a normal year, students might not study any BAME writers”.